On July 4th, private Jay Williams returns home from the Middle East, but a mysterious epidemic breaks out and infects his friends at his party. On the road to salvation, Jay is joined by his ex-sergeant, who reveals chilling secrets leading to a conspiracy. The night has just begun, as they embark on a survival quest for the ultimate truth.

Breaking News! War vet with PTSD shoots among the crowd!… Sounds familiar nowadays. Maybe they see enemies, monsters, we don’t know what goes on in their mind, but we can figure out what happens to Jay in his night long apocalyptic escape… This is not another gory zombie flick. It’s about the inner journey of a person on the run from his demons, real or not, from an unknown enemy, who may attack anywhere, anytime. Perhaps it’s the story of a victim, a scapegoat, a pawn in a devious system, a brainwashed executioner… As fear confuses and deforms reality, our anti-hero meets surreal characters and learns bits of truth on his way to salvation, or perhaps to damnation. The movie touches contemporary issues, like mysterious epidemics, terrorism paranoia, veterans Post Traumatic Stress Disorder, mass shootings, big brother conspiracy… It’s a contemporary tale of realistic madness. Yet, it’s not meant to lecture as it never loses focus on entertaining, which is why we watch movies, after all. 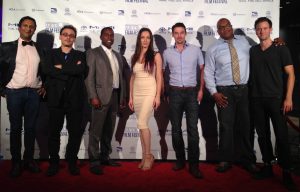 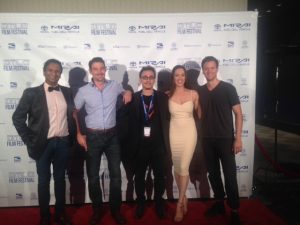 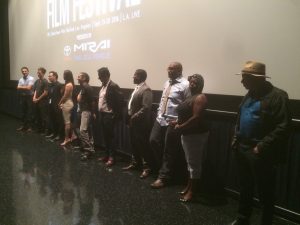 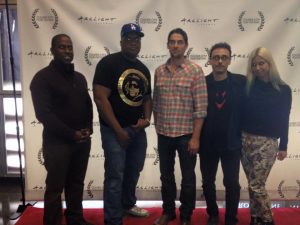 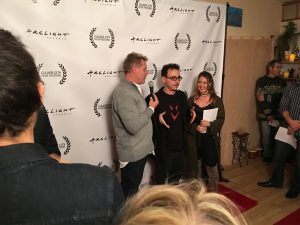 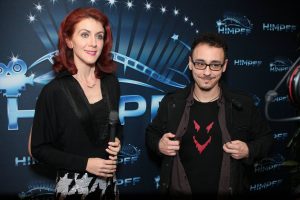 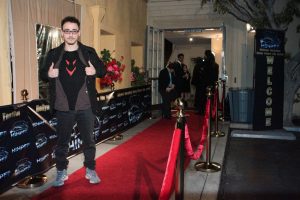 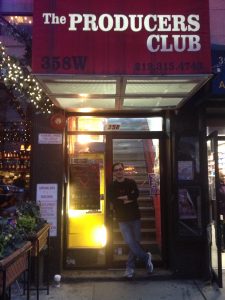 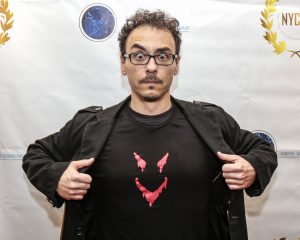 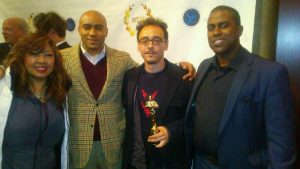 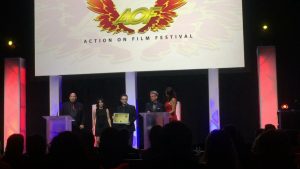 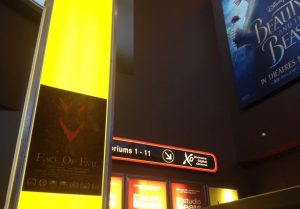 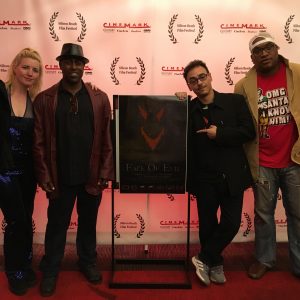 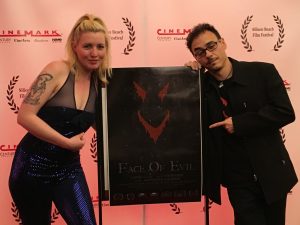